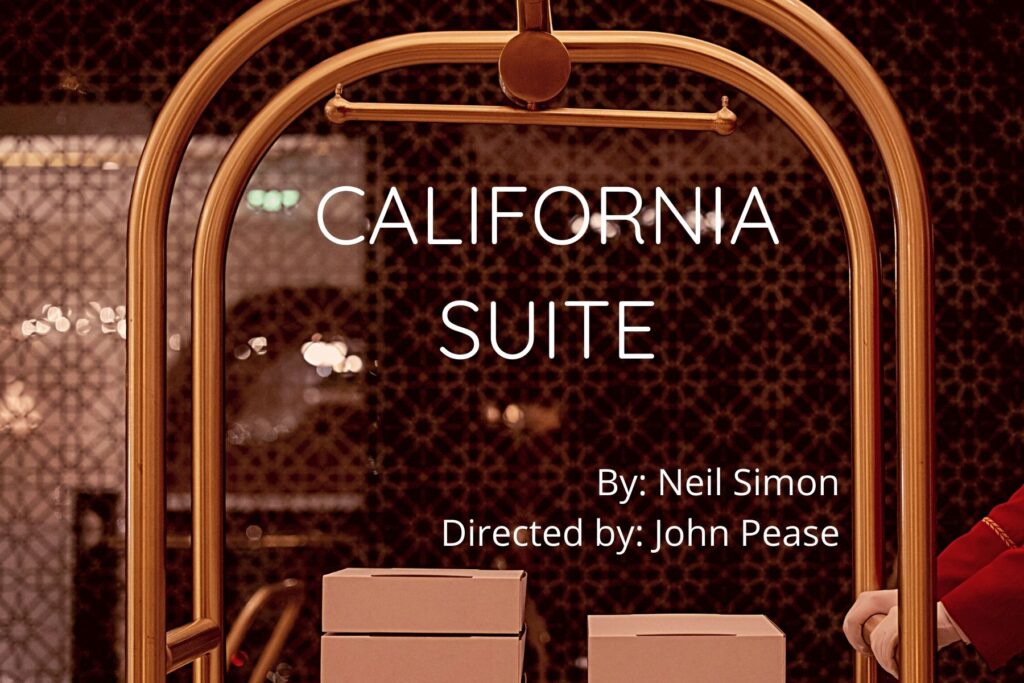 Simon has given us four playlets telling the stories of the different people who have stayed in the Suite 203-04. There are visitors from four cities – New York, Philadelphia, London and Chicago – and all with a story to tell in Simon style! 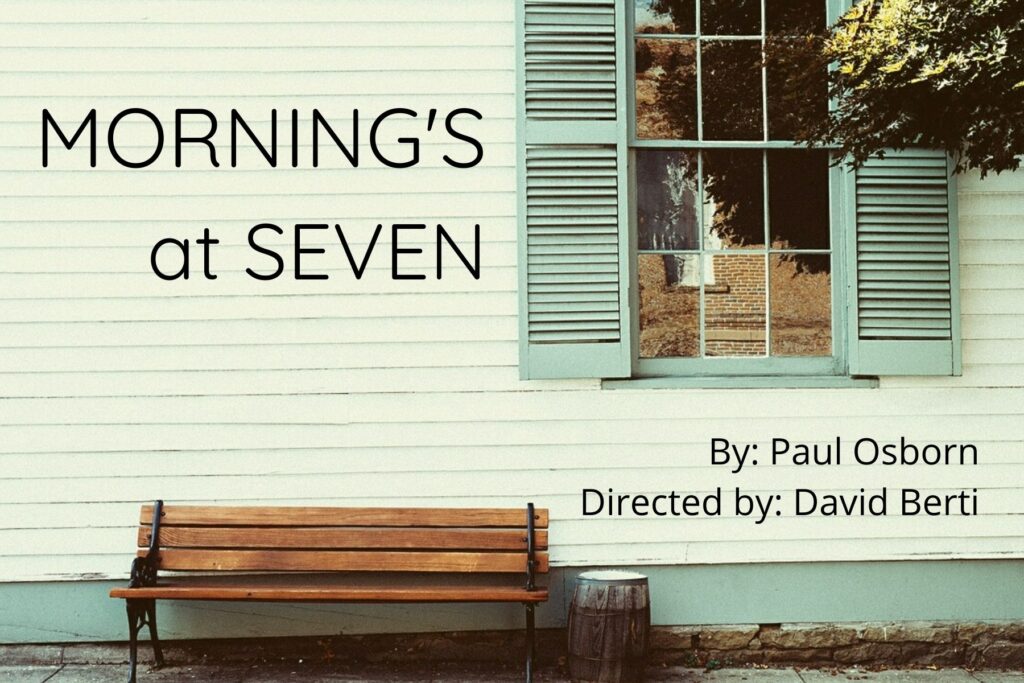 A heart-warming comedy that has had Broadway and regional productions and has received multiple Tony and Drama Desk awards. 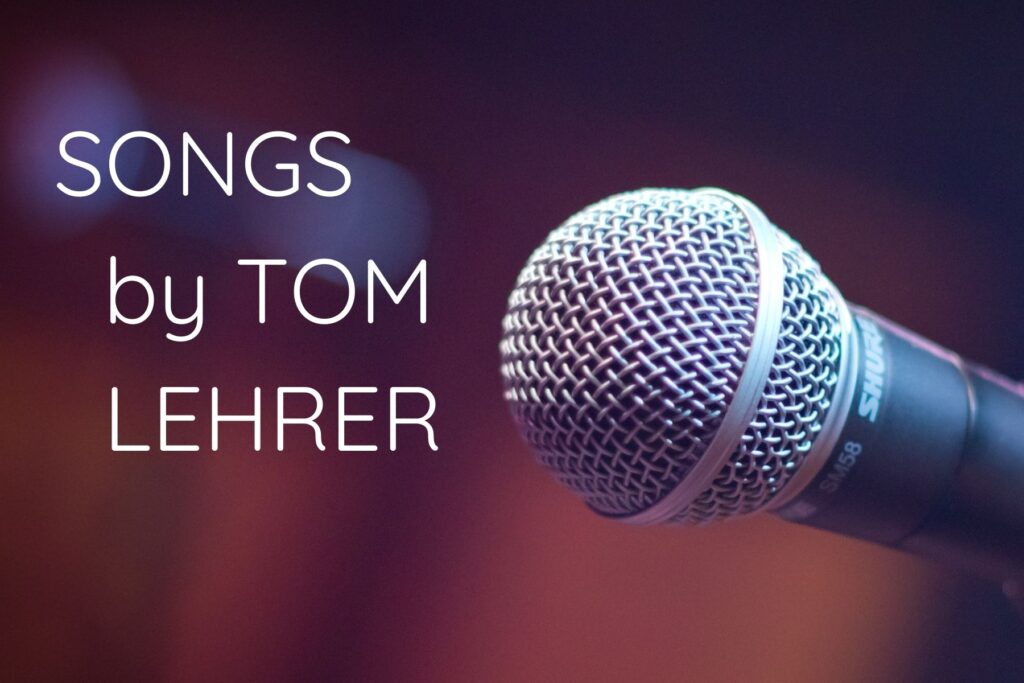 Tom Lehrer the satirist, the singer-songwriter and mathematician, has written some of the most humorous songs of our times …

Tales from the Porch 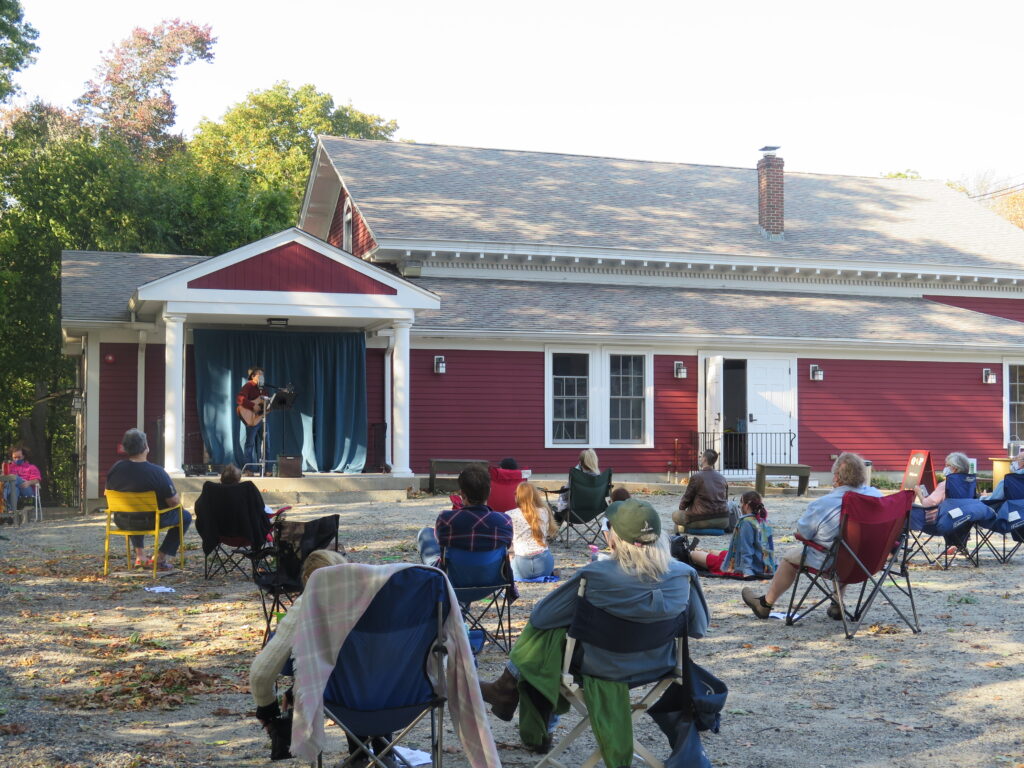 “We tell ourselves stories in order to live.” – Joan Didion

QP is taking a page (wing?) from the Moth and invited storytellers of all stripes. We kept the theme loose so a little bit of everything as we share the moments that make us human. See the videos!

QP is excited to announce our 21-22 Season and Auditions 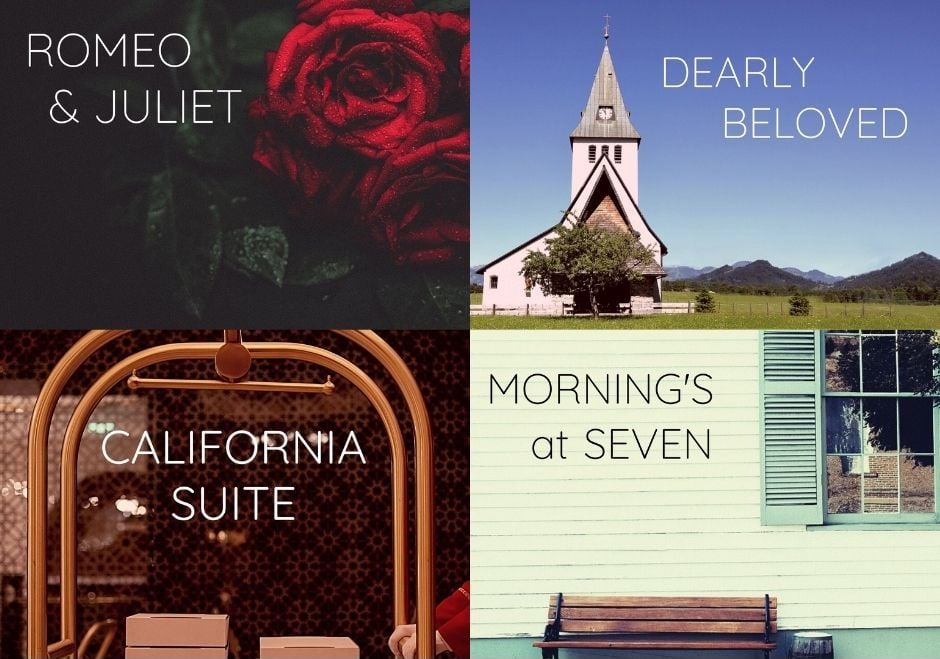 Dates have been set for the upcoming season!

Auditions for Songs by Tom Lehrer

We are bringing back QP’s Theater in the Park(ing Lot) this summer. And what could be a better way to enjoy a warm summer afternoon than sitting in the QP parking lot while listening to the irreverent songs of Tom Lehrer? There is The Vatican Rag, I Got It From Agnes and We Will All Go Together When We Go, to name just a few favs! 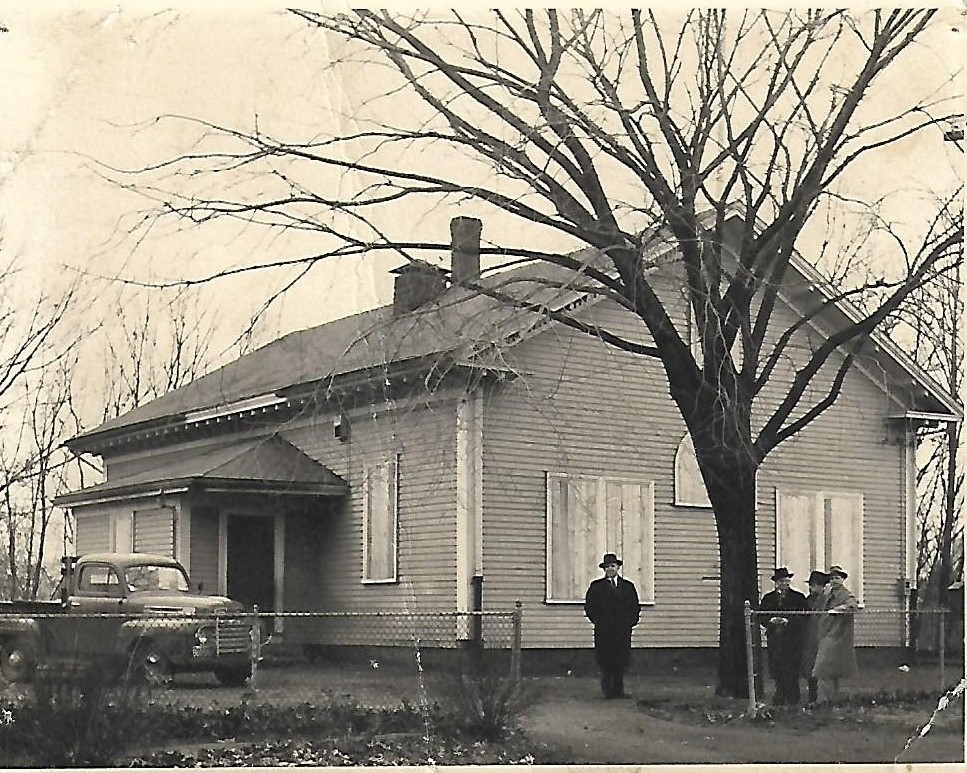 Love is a Blue Tick Hound 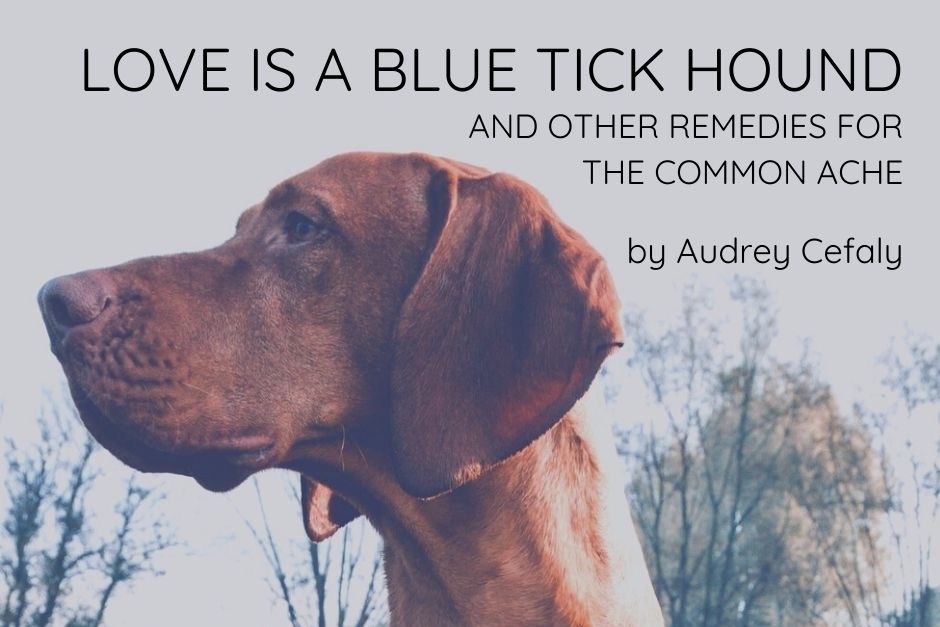 Streaming April 29-May 2, 2021
Make your reservations on showtix4u.com. Fee is just the cost of using this streaming application!

Cefaley has created a lovingly-curated collection of characters in her award winning one-acts, which have won multiple festivals throughout the U.S. and Canada. Like the coon dog of the same name, the plays share friendly persona, hunting for the best and most interesting moments in the life of the loyal and tenacious characters. 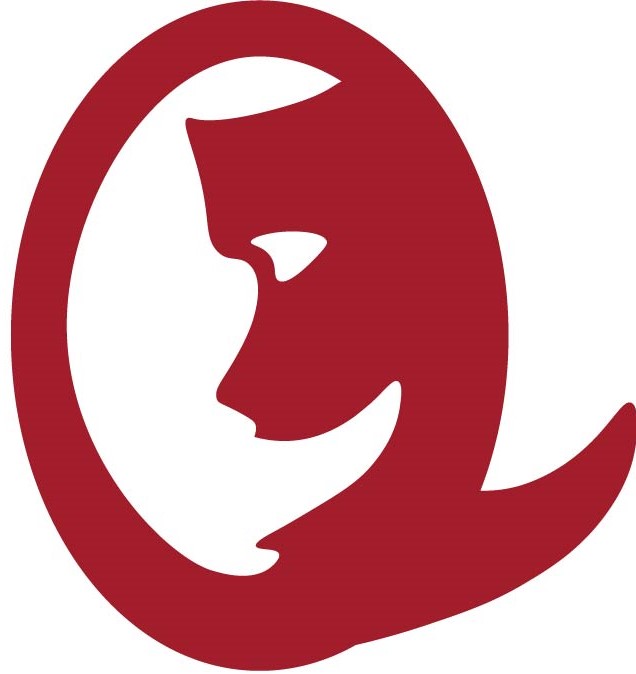 QP is thrilled to launch a new website designed by Jon Sachs, complete with a new logo designed by Moira Beale!

Vanya and Sonya and Masha and Spike 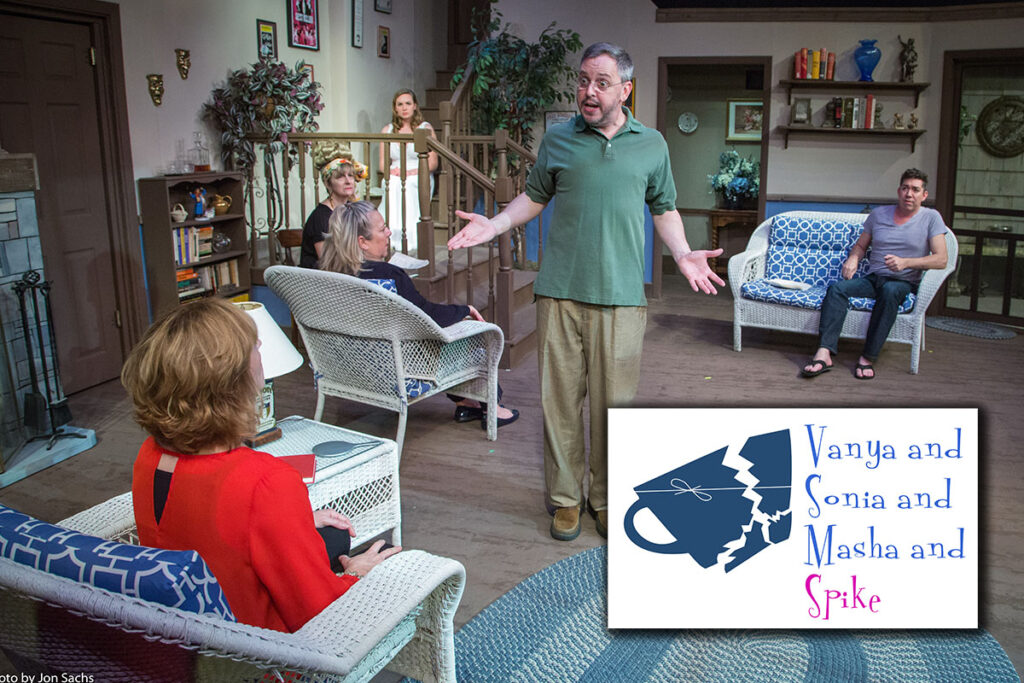