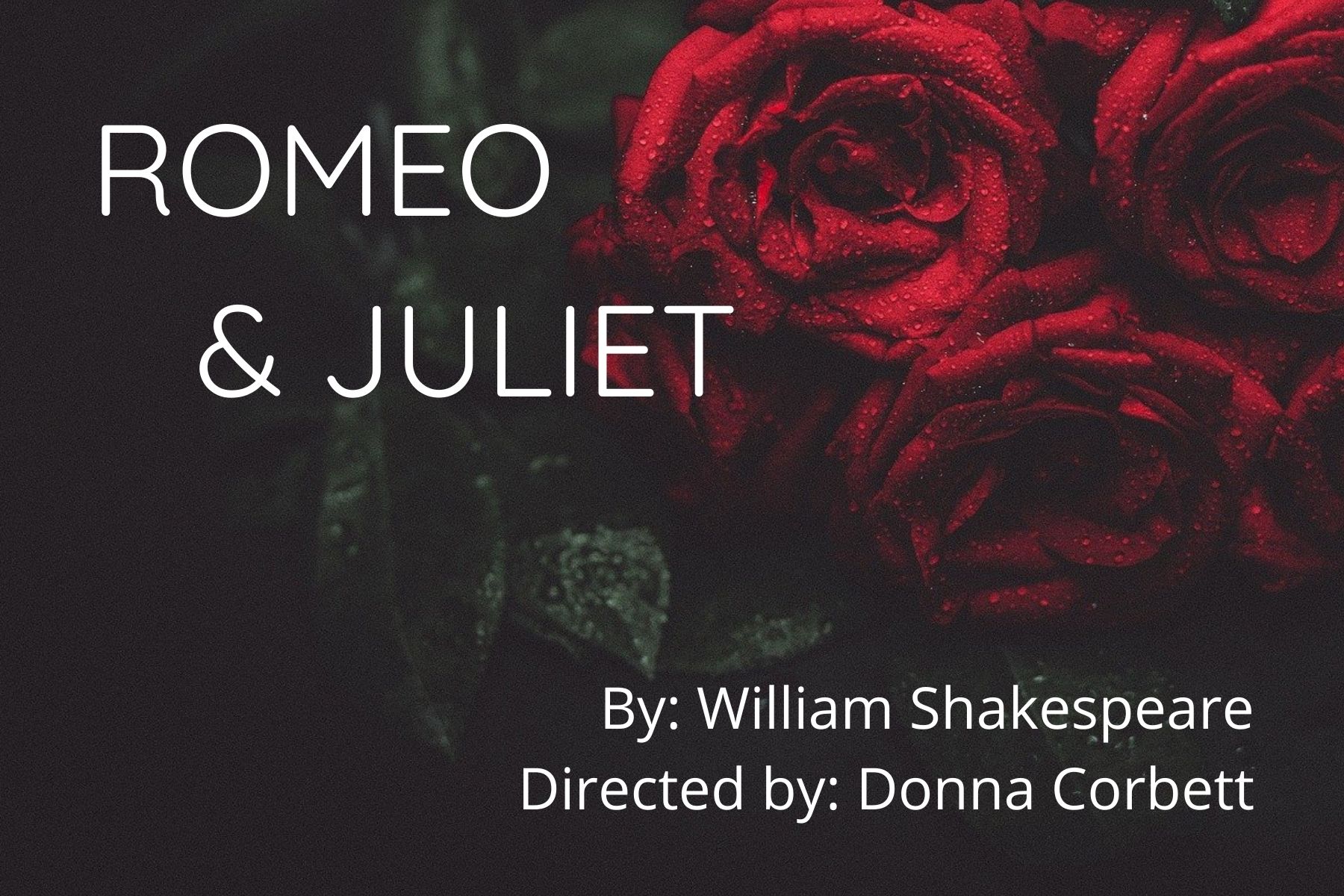 This version of Rome & Juliet takes place in the 1860 on the southern border of California in a fictional town called Verona, not long after Mexico ceded the territory in 1848.  It was a time and place full of conflict.  California became a non-slavery state in 1850 after heated debates in Congress, becoming one more spark in the American Civil War (1861). Many southern Californians wanted to be part of the Confederacy.  There was still conflict from the Mexican War of Independence pitting family member against family member. The Gold Rush had begun in California in 1849 pitting friend against friend, as well as creating north and south animosity as the gold fueled Union coffers in the Civil War.  It was a time in history where you could find two families who were enemies, their rivalries legend, whether from land, gold, politics or love. Not very dissimilar from Shakespeare’s Verona in Romeo and Juliet.

Scroll down the page to see the entire production in video!

Here is the entire two-hour and twenty minute production on video!