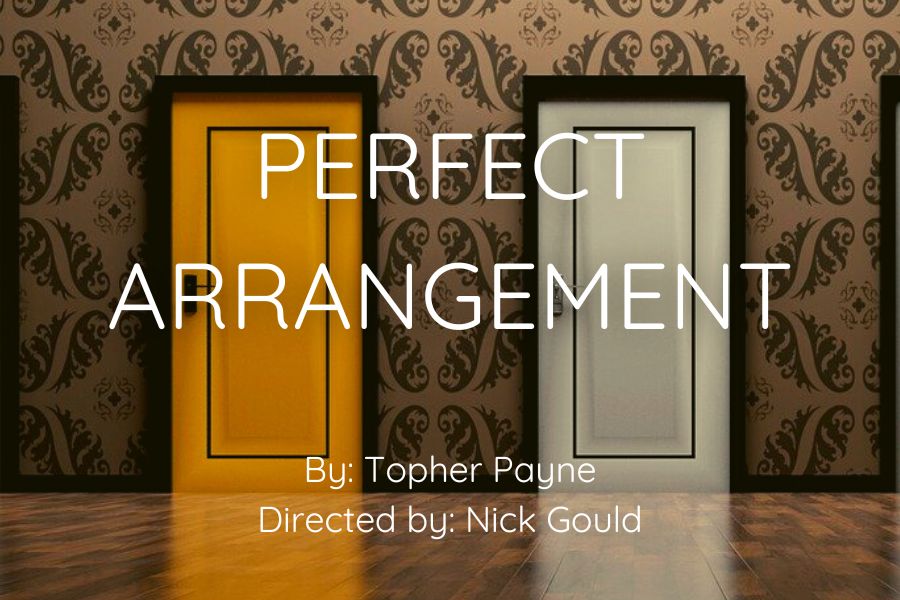 It’s 1950, and new colors are being added to the Red Scare. Inspired by the true story of the earliest stirrings of the American gay rights movement, madcap classic sitcom-style laughs give way to provocative drama as two “All-American” couples are forced to stare down the closet door. Two U.S. State Department employees, Bob and Norma, have been tasked with identifying sexual deviants within their ranks. There’s just one problem: Both Bob and Norma are gay, and have married each other’s partners as a carefully constructed cover.

Some Background About the Show:

The Hoey Report of 1950 codified what is now known as the “Lavender Scare” – the purging of LQBTQ+ employees from the ranks of the government. “The purge followed an era in which gay people were increasingly finding each other and forming communities in urban America. During World War II, many men and women left behind the restrictions of rural or small-town life for the first time. After the war, young people poured into cities, where density and anonymity made pursuit of same-sex relationships more possible than ever.” (archives.gov) However, in the wake of the Lavender Scare, would be decades before LGBTQ+ people reached a level of visibility and equality in American society, with hard-won rights frequently in the cross-hairs of conservatives to this day.