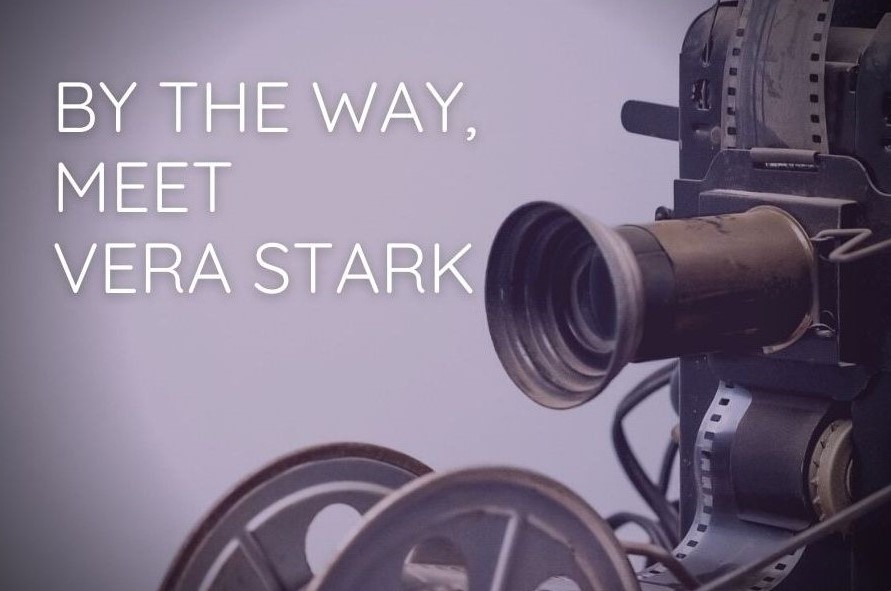 BY THE WAY, MEET VERA STARK

A 70-year journey through the life of Vera Stark, a headstrong Black maid and budding actress – a funny and irreverent look at racial stereotypes during the Golden Age of Hollywood.

Vera Stark works as a maid to Gloria Mitchell, an aging movie star grasping at her fading career. As Gloria fades more, Vera becomes more noticeable. Rubbing shoulders with studio heads and movie directors, Vera lands a prominent role in a costume epic starring Gloria. Vera’s portrayal of a slave turns out to be groundbreaking and career-making. However, decades later scholars and film buffs still argue about Vera’s legacy in Hollywood, and the impact that race had on her controversial career. Two-time Pulitzer Prize-winner Lynn Nottage uses the pace and satire of 1930s movie comedies to take you on a seventy-year journey through Vera’s life and the cultural climate that shaped her.